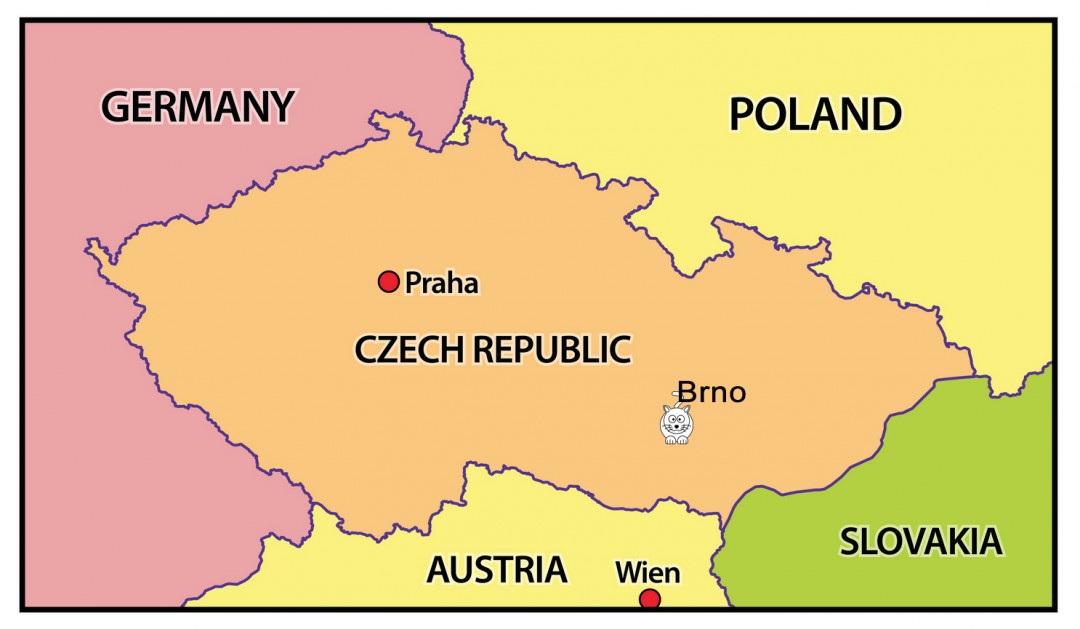 Where in the World is Brno?

Back in the U.S. for a short visit, one of the first questions I’m inevitably asked is, “So, how is Prague?” Despite having told people again and again that we live in Brno, which isn’t anywhere near Prague, and is in fact closer to Vienna, friends still can’t quite wrap their heads around the misconception that we aren’t living in the Capitol city. Plus, the consonants strung together and the fact that no-one can quite pronounce “Brno” doesn’t help.

The other day, an acquaintance messaged to say she’d be in Prague in a few weeks and “maybe I’ll see you?” Then relatives passing through on a river cruise invited my husband and I to dinner—in Prague. To put it in perspective, the distance by car from Brno to Prague is about 127 miles, which is roughly the same distance from Philadelphia to Washington DC. So while we could theoretically hop over for a short visit if we were so inclined, it would take a bit of planning and maybe even a hotel stay.

Apparently my friends and acquaintances are not the only ones to think that the only city in Czech Republic is Prague, as the map above demonstrates. To help you out, Piklz has inserted Brno where it belongs.

Other interesting tidbits about Brno:

Hopefully this has helped clear up any misunderstanding about where in the world Brno is. 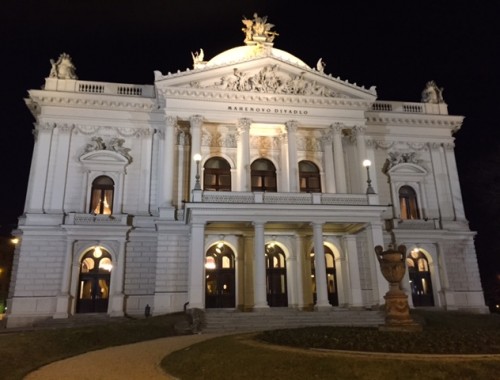 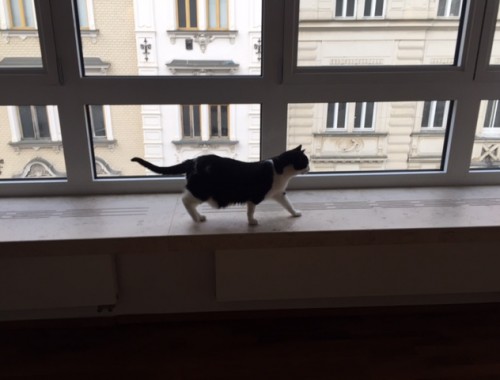 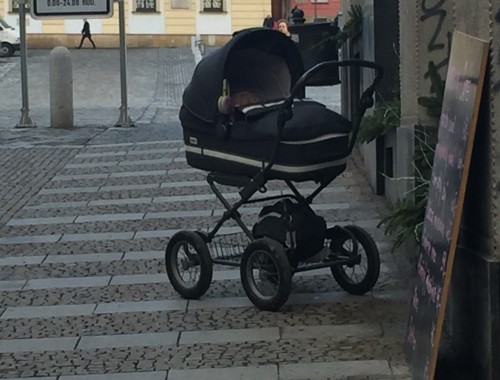